It is not the critic who counts; not the man who points out how the strong man stumbles, or where the doer of deeds could have done them better. The credit belongs to the man who is actually in the arena, whose face is marred by dust and sweat and blood; who strives valiantly; who errs, who comes short again and again, because there is no effort without error and shortcoming; but who does actually strive to do the deeds; who knows great enthusiasms, the great devotions; who spends himself in a worthy cause; who at the best knows in the end the triumph of high achievement, and who at the worst, if he fails, at least fails while daring greatly, so that his place shall never be with those cold and timid souls who neither know victory nor defeat.

I spent the past weekend in Nashville being newly re-inspired for American democracy: convening with 400 bright, passionate, and patriotic souls, making their way from 30 different states on three weeks’ notice to a summit assembled in due November 9th urgency, to learn, engage, and commit to political candidacy and as well as other forms of civic participation.

There are more than 500,000 elected offices in the United States. We need talented, authentic individuals putting themselves into the political arena, and to develop the systems of strategy and support to make them successful. Most media attention fixates on federal government, particularly the executive office, but that belies all the hard work of governance and progress that is so critical at the state and local levels too. And ultimately, it is about making that progress. It’s not about left or right; it’s about forward.

We heard from speakers like Florida Congresswoman-elect Stephanie Murphy, who rose from humble beginnings as a boat refugee from Vietnam to step up to her first run for elected office only this summer; unseated a 12-term incumbent; and will be the first Vietnamese woman in Congress. She was first prompted to public service by the 9/11 attacks, and then to a congressional run after seeing her representative take a check from the gun lobby just two days after the horror of the Pulse nightclub shootings, right in their own neighborhood. And Missouri Secretary of State Jason Kander, who is just coming off an impressively strong race for Missouri Senator (though as a Democratic candidate, he did ultimately lose the very red state); he spoke humorously but pointedly about the value of authenticity, a theme that was echoed in the remarks of many subsequent speakers. Including those of Stockton, CA Mayor-elect Michael Tubbs, who will be the city’s first black mayor and the youngest to the hold the office, at 26; in an age of social media and wide dissemination of salacious stories, Tubbs’s indiscretion on display was a DUI just two years prior, while serving as a city councilman. But he owned up to it and could be very real with the community about the fact that everyone makes mistakes—and more importantly than that, people are more than the worst thing they’ve ever done.

It was also good to hear about the ways in which others can support, those for whom political office isn’t in the cards. Congresswoman-elect Murphy broke down the process of a successful candidacy in three parts: message, money, machine. There’s the work that goes into designing a platform that’s compelling, that speaks to the concerns of constituents, that elevates important conversations. There’s the long, tedious, cruel necessity of fundraising, a task even more so difficult for upstart, first-time candidates. There’s the field and canvassing machine that has to be on the ground, getting out the message and getting out the vote. And of course that’s not even to speak of all the work after election; officials need staffers to help them research, design, and implement policy. These are all opportunities for us to take part and to serve, and there are so many more…

I haven’t yet had enough time to process everything I took away from the summit, and really there was so, so much more, but at the very least I’ve deepened my November 9th resolve to genuinely take on my American civic duties, and I have a new network of people with which to follow through on that commitment.

View all posts by triketora

One thought on “The Arena” 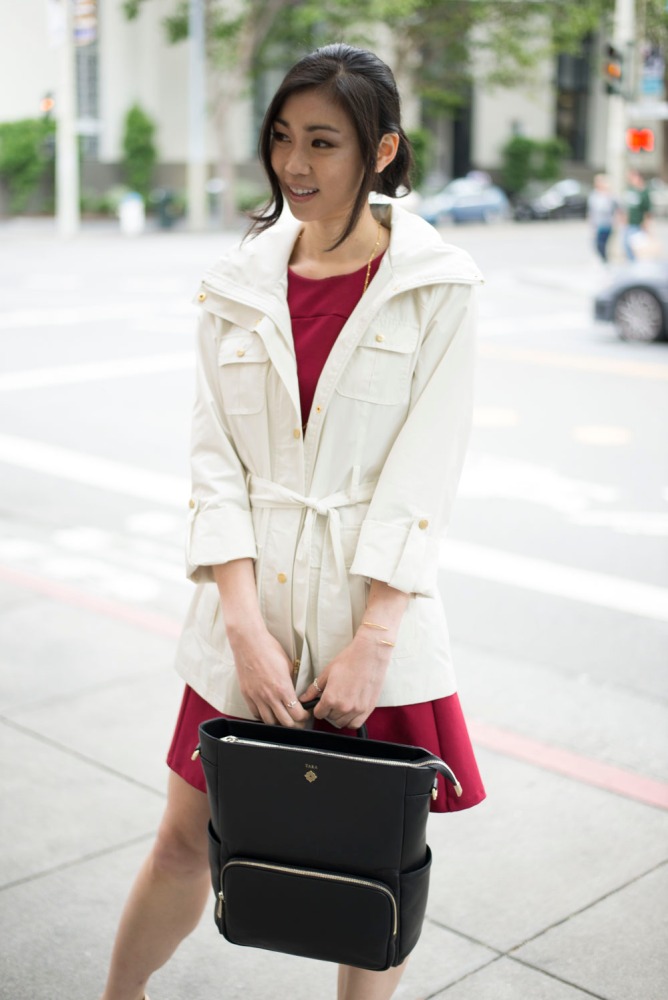